Otis Mensah is a writer and performing artist with an alternative take on Hip-Hop music and abstract poetry. Focusing on art as a means of documenting journeys of introspection, Otis’ work aims to demonstrate the personal and political power of vulnerable expression. Otis takes influence from the rhythmic and expressive freedom of Jazz and uses aesthetic language as an instrument to solo through themes of racial identity, masculinity and coming-of-age.

Building on earlier work and his tenure as Sheffield’s first Poet Laureate, Otis continues to release music independently with his lockdown project #OtisMensahExists, a series of new songs and animations exploring existential angst in the digital age. The first song from the project Breath Of Life was premiered on Worldwide FM and features Samuel T. Herring of Future Islands, followed by The Thinks making appearances on Bandcamp Weekly and BBC Radio 6 Music.

Throughout his career, Otis has performed at Glastonbury Music Festival, We Out Here Festival and Shambala Festival as well as opening for the likes of Benjamin Zephaniah, Arrested Development, The Sugarhill Gang, Wu-Tang Clan affiliate Killah Priest, Mahalia, Lowkey, Open Mike Eagle, Chali 2na and toured with the likes of KOTA the Friend and experimental Jazz-Rap legends Blu & Exile. 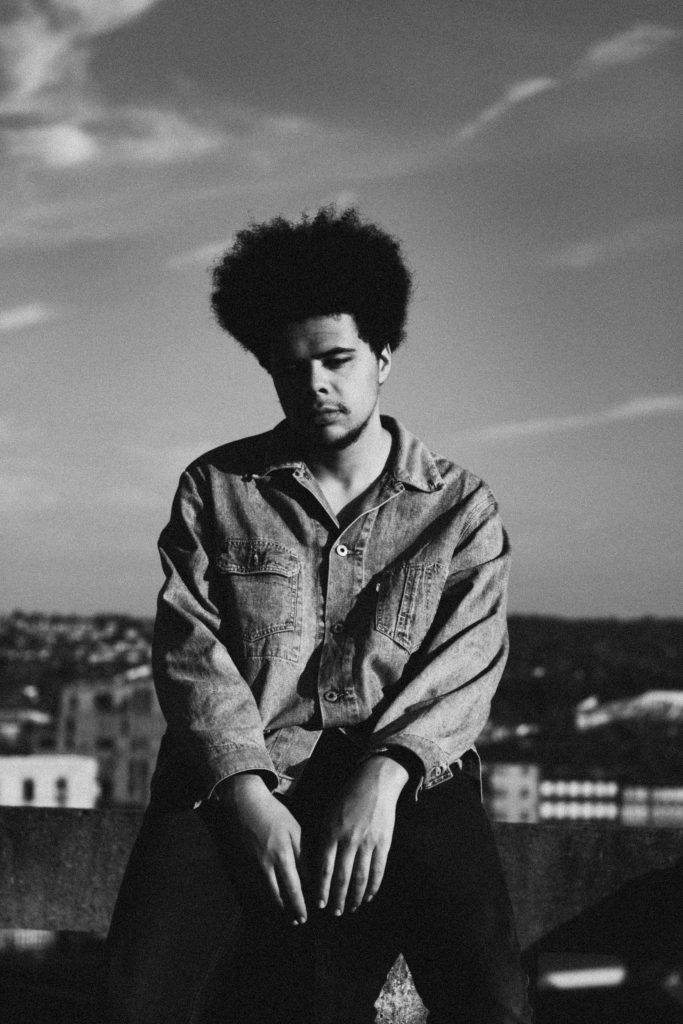 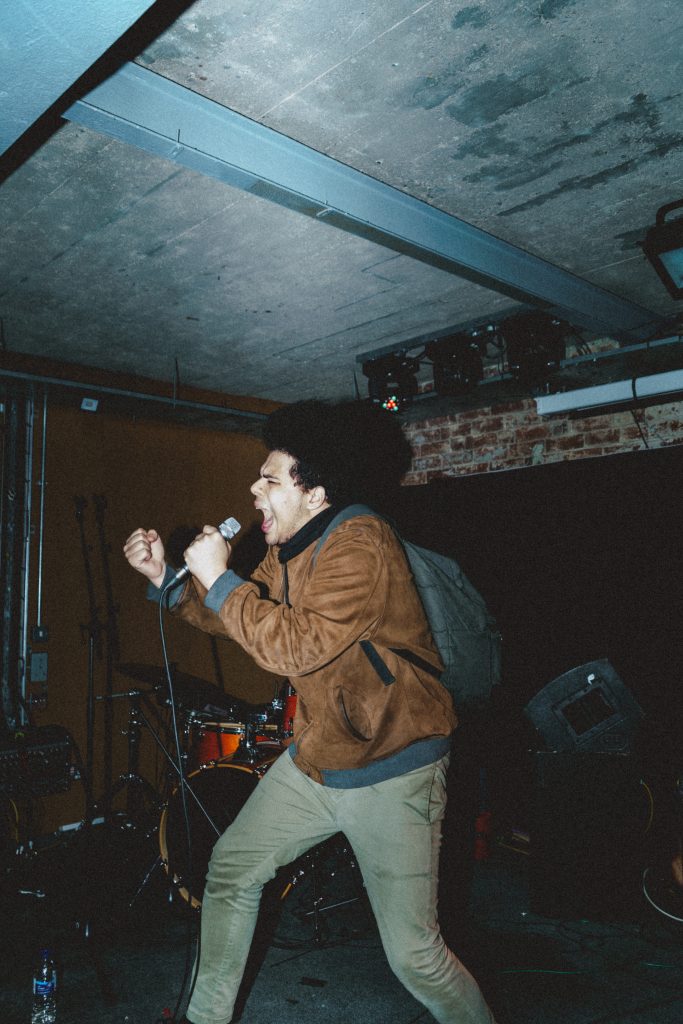 As the first Hip-Hop artist to be awarded a poet laureate title in the UK, he wants to use the position to break down barriers, smash the stuffy stereotype, and remind people that poetry is meant to be for the people. The Guardian

Rap Poetics, is as surprising and challenging as ever, developing the conceptualism, intelligence, and artistry that we’ve come to expect… Mensah’s eloquent flows are filled with candor, humour, and razor-sharp wit Pink Wafer

Otis Mensah continues to cement his place as a formidable voice in the world of poetry and hip-hop. EARMILK

Otis Mensah is arguably the most productive rap-poet working under lockdown right now. Otis’ sound is a distinct one, with an unbridled stream of consciousness over low-pressure beats; he describes it as a sub-genre of alternative hip hop, namely: “Art-Rap”. Wordplay Magazine